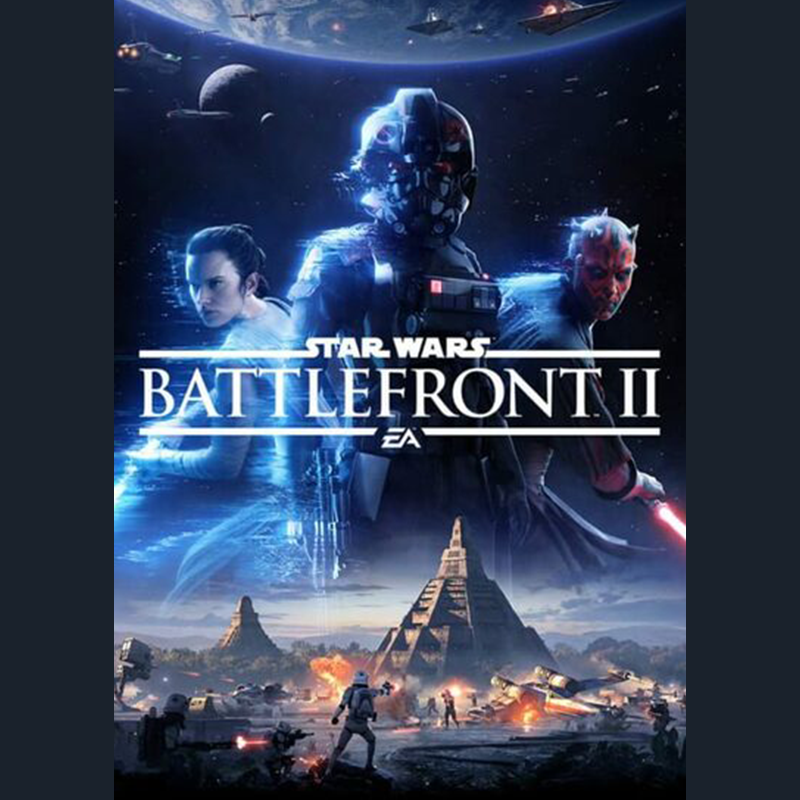 Be the hero in the ultimate Star Wars™ battle fantasy with Star Wars™ Battlefront™ II: Celebration Edition! Get Star Wars Battlefront II and the complete collection of customization content acquirable through in-game purchase from launch up to — and including — items inspired by Star Wars™: THE RISE OF SKYWALKER™*. 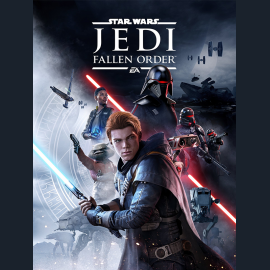