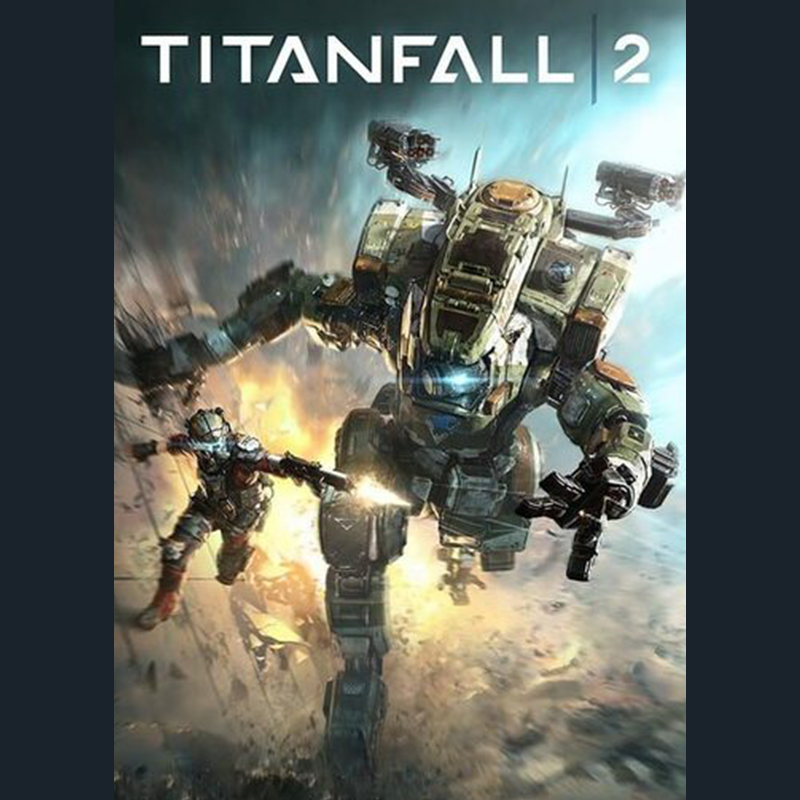 The player takes on the persona of Jack Cooper. Jack has long had ambitions to be a Titan Pilot and has been getting trained on the sly by his mentor. When his mentor is killed in the early minutes of the game, it is up to Jack to team up with the mentor’s Titan, a giant called BT-7274, with whom he has good rapport.

In his dying moments, the mentor passes over control of the Titan to Cooper, along with the responsibility to continue with his mission: meeting up with another group of soldiers and helping them to gather intelligence on the enemy’s ultimate weapon: a planet-destroying device called the Fold Device.

They are horrified to find out that the weapon is close to completion and is only lacking a power source. They discover that such a powerful source exists, in the shape of something called ‘the Ark.’

Jack and BT must work together to stop the bad guys from getting hold of the Ark, and if they do manage to get their hands on it, to stop the Fold Device from being activated: no matter what. Will they succeed in their aims? Only you can uncover the truth!


There are broadly two ways to play: single player, which is the campaign mode: you against all the AI enemies that the game can muster up. The single player campaign follows the game story arc as detailed above, with the player taking on the persona of Jack Cooper.

Multiplayer mode is the heart and soul of the game, providing various immersive modes for you to try out, and pitting you against everyone else who is online at the time. Not all at the same time, obviously!

These modes include various skirmishes, with and without the aid of Titans, head to head matches, and sundry battle arrangements. These allow players to take part in fights that suit their gaming style, whether it is careful tactics and slow, thoughtful play, or madcap racing at the enemy and blitz attacking them wildly!


This game introduces some features and tweaks that are new and unique. Here are a few to look out for:

Titanfall 2 for PC is available for purchase on Instant Gaming for a fraction of its retail price. You will receive an official key and be able to play the game in seconds. Play smart. Pay less.